The CTU-13 Dataset. A Labeled Dataset with Botnet, Normal and Background traffic.

The CTU-13 is a dataset of botnet traffic that was captured in the CTU University, Czech Republic, in 2011. The goal of the dataset was to have a large capture of real botnet traffic mixed with normal traffic and background traffic. The CTU-13 dataset consists in thirteen captures (called scenarios) of different botnet samples. On each scenario we executed a specific malware, which used several protocols and performed different actions. Table 2 shows the characteristics of the botnet scenarios.

The relationship between the duration of the scenario, the number of packets, the number of NetFlows and the size of the pcap file is shown in Table 3. This Table also shows the malware used to create the capture, and the number of infected computers on each scenario. 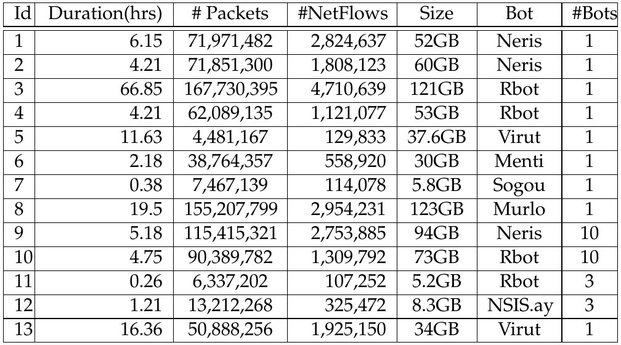 Table 3. Amount of data on each botnet scenario
The distinctive characteristic of the CTU-13 dataset is that we manually analyzed and label each scenario. The labeling process was done inside the NetFlows files. Table 4 shows the relationship between the number of labels for the Background, Botnet, C&C Channels and Normal on each scenario. 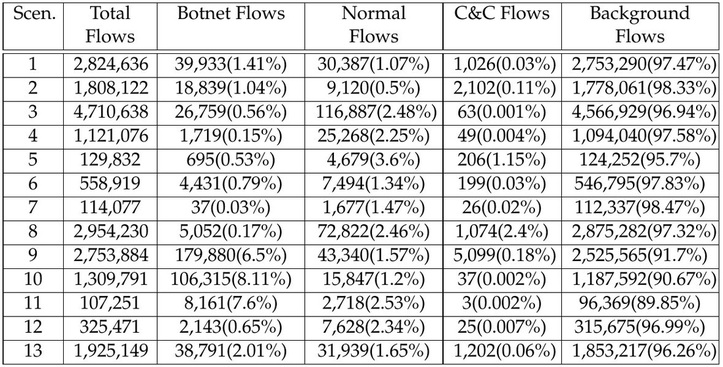 Table 4. Distribution of labels in the NetFlows for each scenario in the dataset.

Each of the scenarios in the dataset was processed to obtain different files. For privacy issues the complete pcap file containing all the background, normal and botnet data is not available. However, the rest of the files is available. Each scenario contains:

Here you can download the big file with all the dataset: CTU-13-Dataset.tar.bz2 (1.9GB)